All morning the BBC have been repeating that the Tories have won 318  seats in the House of Commons (expected to rise to 319).

But that is wrong, because they include Mr Speaker as a Tory. His seat is counted as a Tory seat, his votes as Tory votes. But he isn’t. 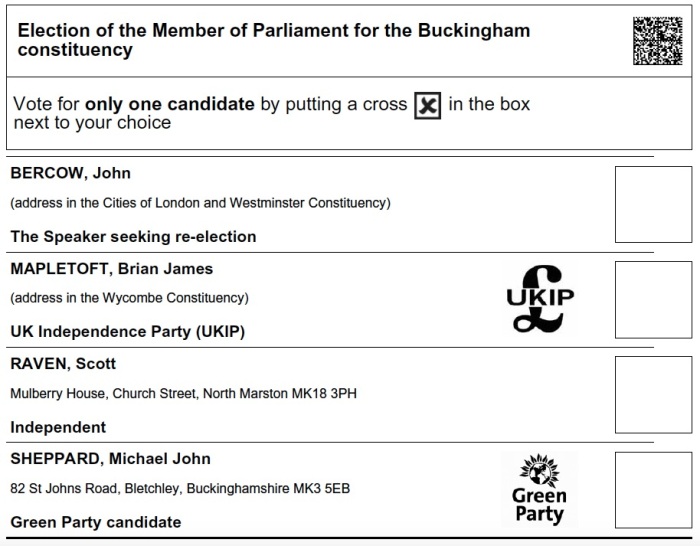 END_OF_DOCUMENT_TOKEN_TO_BE_REPLACED

At the start of this most unexpected (and unnecessary) of General Elections I mused on if a big majority for Theresa May would prove more of a hindrance than a help. Large majorities have – in recent decades at least – tended to breed large internal rebellions as Philip Cowley & Co have amply demonstrated.

Everyone expects the Tories to drop the MOAB (mother of all bombs) on Jeremy Corbyn and John McDonnell or “monstering” Corbyn in the final week, as Andrew Rawnsley put it at the weekend, END_OF_DOCUMENT_TOKEN_TO_BE_REPLACED